Among the very first images that are found in the archaeological record of mankind are those of women. From the earliest period in human history, across many cultures, the feminine form was an important and persistent motif.

This exhibition, through a select group of objects that have come down to us from antiquity, spanning a period of nearly 5000 years, offers a glimpse of this early feminine iconography as it developed from the Neolithic Period through the fall of the Roman Empire.

The earliest representations, invariably abstract figurines with wide hips, conspicuous breasts, and outstretched arms, are indicative of early man’s preoccupation with fertility of both society and the land.

By the third millennium BC, in Mesopotamia and Egypt, the symbolism of the female form became much more involved. A number of important goddesses came to be recognized as personifications of both natural and human forces, representing not only fecundity, motherhood, and sexuality, but also home, health, magic, and warfare. For the first time, we also begin to see representations of actual women, both nobility and servants alike.

In the Classical Period the Greeks were depicting women, real and supernatural, in every available media with an increasing interest in realism. Temples and sanctuaries were constructed surrounding magnificent cult statues of their primary goddesses. While charming depictions of ordinary women and young girls at play began to occur with frequency. Images of women at all levels of society formed an integral part of the Greek artistic repertoire in sculpture, vase painting, terracotta, and coins.

By the Roman Period, depictions of the established Classical goddesses exist in great numbers as well as a number of new female deities adopted from conquered peoples. Perhaps more importantly, we now find a substantial amount of realistic portraiture representing women of power and rank. Images of aristocratic women abound in both sculptural and numismatic representations. With the onset of the Dark Ages, women, both historical and mythical recede into the background of the western artistic repertoire for several hundred years.

The catalog illustrates a select group of pieces from the exhibition that trace this development from abstract Mother-Goddess to Roman Empress. 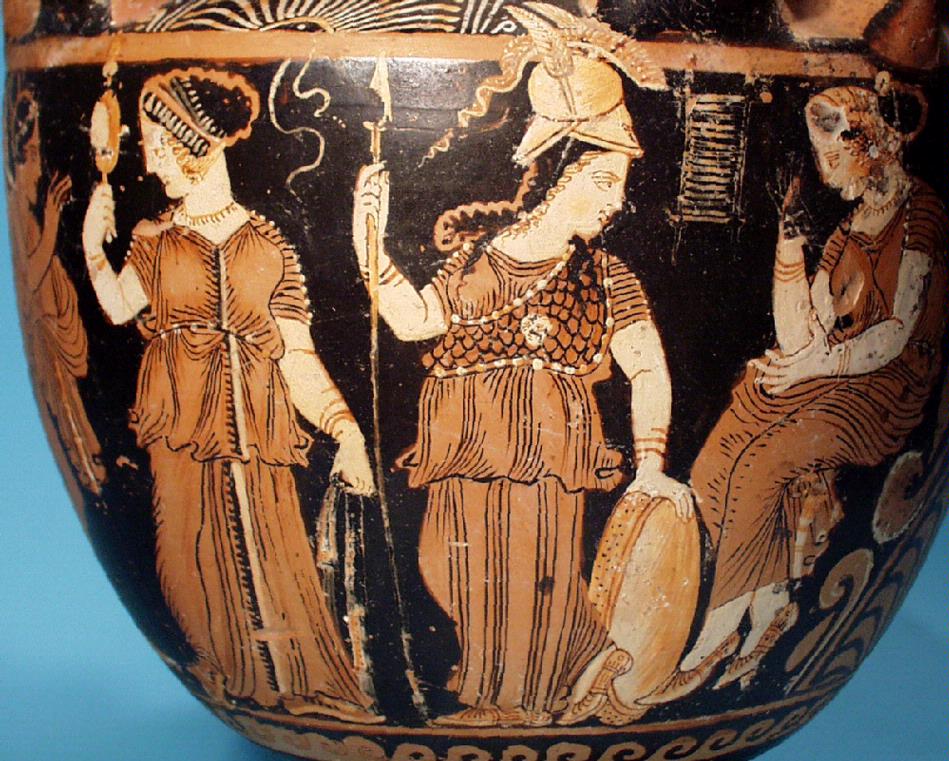 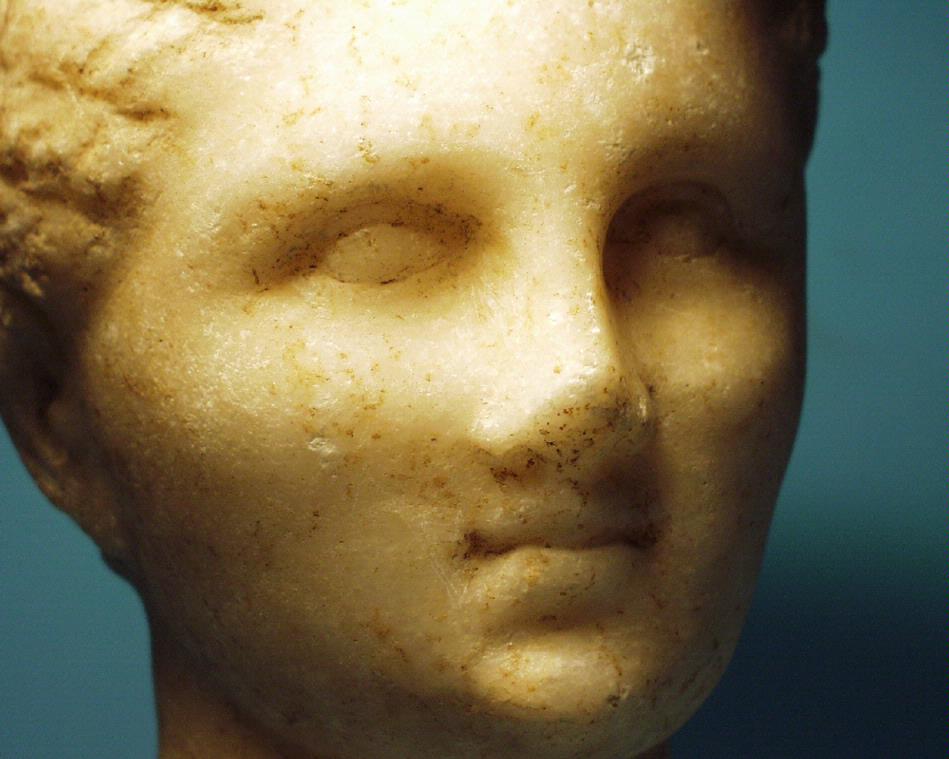